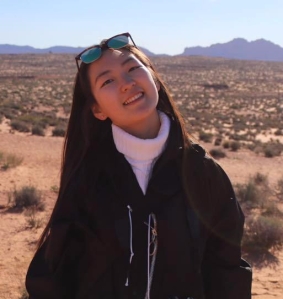 Aurora Guo is a second year student pursuing a double major in history and economics. She is originally from China and has been studying in the United States for the past five years. Her experiences as an international student has exposed her distinct cultures and ideas. Aurora’s interest in the humanities further encourages her to remain curious towards how our world can be interpreted differently by diverse individuals. She believes that storytelling is a powerful tool to bridge the distance between individuals. Through this podcast, Aurora want to spread interesting and though-provoking stories and enable all of us to understand and see the world through different perspectives . 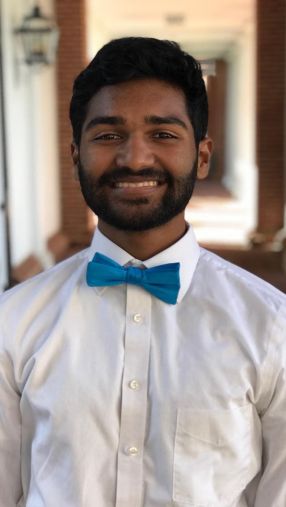 Vilas is a 2nd-year from Newark, Delaware. He intends on pursuing a degree in Foreign Affairs with a specific focus on Latin America. Vilas is the Managing Editor for the Wilson Journal of International Affairs, serves on the Indian Student Association’s Executive Board, competes nationally on U.Va’s Raas team, and works as a Resident Adviser in Brown College. His academic interests include housing policy, political mobilization, and human rights protections. Outside of class, Vilas enjoys playing basketball and reading. Vilas cares about telling the narratives of those not always found in the mainstream and hopes that the Voices podcast provides an opportunity to elevate diverse and engaging stories.